Getting Outside RV life

We get out with our kids
and consider it essential
that 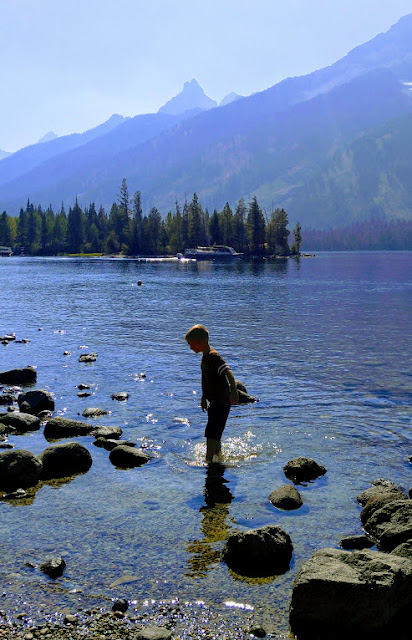 If we live 45 minutes from a lake
then we MUST GO
Because its the rule when you travel
to feel the mountains
and streams in your soul. 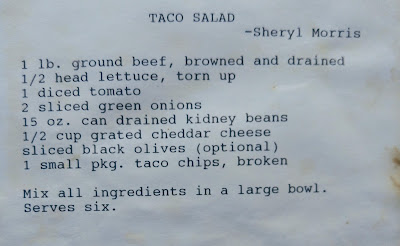 
This writing is brought to you by these writing prompts, I posted about.

I realized I was mistaken when my I got out of the car at the lot for our house.  We were checking to see if any more work had been done in our 6 month wait.  It was literally just a hole in the ground but the lady across the street was quick to walk out to warn me of something.

She had been involved in a street-wide lawsuit against the developer of that neighborhood.  The land was no good.  The houses were all sinking, and basements had "fallen off" of houses.  I took her words in as a form of memorization to follow up with phone calls to basement repair companies she mentioned and to pass this info on to my husband still seated in the driver's side.

Damn.  I was so wrong for so long.  So wrong to be friends for years with the folks who it felt like were silently trying to "trick" us into building there too.  Our presence in that mess gave them a "credit" into a down payment grant program.  Basically our mortgage existing granted them 20-30K.

In the weeks that passed us cancelling that contract my stomach felt like it was falling out.  Which was the worst part?  Losing our house we had spent months designing?  Losing my best friend I shared motherhood and dreams with (including those damn houses...).

In short it was a lot of suffering.  It spanned years.  It prompted a spiritual death, and complete rewiring of emotions and beliefs.  So yeah, I was mistaken.  The fallout was so much bigger than I would have dreamed.  I still look back at how shocking that all was and probably still would not choose it even for the lessons learned and better paths life took us.

I saw a picture of a backyard in that state a few days ago on facebook.  An unrelated (to this mess) friend showed her 4 children, same genders as mine, playing under the trees naturally found there--identical to the back of the lot we had picked that eight years ago.  It's been that long, but I immediately felt that picture in my gut and heaved with tears for the lost hopes and dreams of us and our children.
on July 03, 2018 No comments: Links to this post