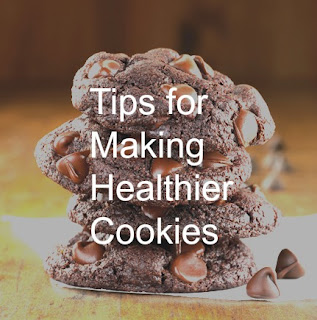 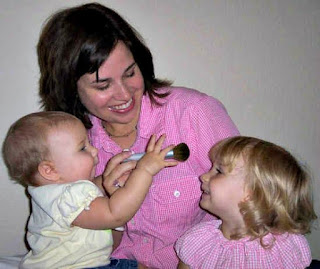 About 10 years ago, I sold Mary Kay cosmetics.  It was at a stage of my life where I was juggling two babies, trying to be a good mom, but desperately young and insecure and seeking validation.  Where I found it was in a "coach" who started me into sales of these products.  It was a good fit we decided because I was already a customer and the hooks they used to convince me I needed this "job" fit right into what I wanted to hear at that stage of momming.

The first thing I want to say is I don't regret doing it at all.  In fact I learned more about sales and my own self in such a quick way I wouldn't trade it.  However, many of those things I learned because I learned what I did not like about myself and who I *didn't* want to be.  I learned I was good at telling a story with my life experiences in order to sell a pitch, but the accuracy and emotionally honesty about it went out the door when trying to wrap up a messy life into a palatable "story."

I learned that sometimes the people who can least afford your product will be the most loyal to buy it because you are selling friendship and a feeling.  So you can be good at sales and feel like you are bad at life.  It wasn't long after I realized this that I stopped selling.  Hey, I do have a conscience after all ;).  Once the futility of honest sales was realized I did the math to know quickly that I needed to get out fast.  I sold back my inventory to the company (at a loss for re-stocking fees of course) and barely within their 1 year window, but thankfully I was blessed to come to the realization in time to cut my losses.

The people whose sales numbers depended on me were very upset about my quick turn and said that selling back the inventory was the worst thing I could do.  But they didn't approach that argument with hard numbers or stats (like I had reached my decision with).  Good ol' fashioned shaming and social rejection were their tools.  I think this was a hugely pivotol moment for my brain development.  Of course pivotal moments for me usually look a lot like grief and sadness and loneliness.  They usually start that, at least, until the beauty of time wears away their edges and shows me a wider world view.  When the world view started changin' I started making sense of group think, and cult phenomenons and what makes you susceptible to those things in the first place.

But what made me think of all of this today was REJECTION and the good things that have come in my life by being willing to face it.  While I was going to meetings and getting heavily "trained/brainwashed" about Mary Kay sales techniques one of the motivational speakers encouraged us to make a poster to get to 100 No's.  In essence the plan was to look at cold calling or asking for sales in a way that you aren't fearing rejection, but expecting it.  And expecting to be fine with it.  As a very anxious person I found that exciting -- that there was a way to try sales and overcome that crippling fear.  To be honest, I haven't used it that much.  I hate sales!  Hate it.  And I've learned to be okay with that because a lot of it has to do with  my ethics.  But this new knowledge did help me frame things in my mind that I am nervous about in a more hopeful, less anxiety producing way.

What have you learned from a terrible/scary/weird/life changing experience?
on January 20, 2016 2 comments: Links to this post